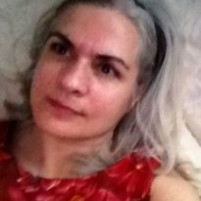 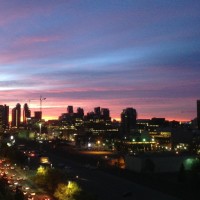 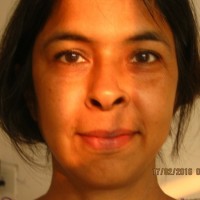 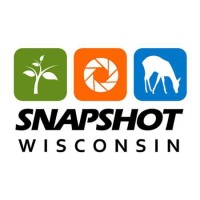 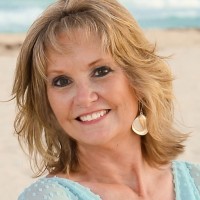 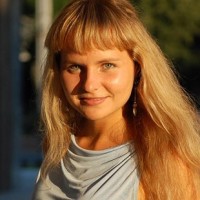 The power of garnet can be used to work in protective charms, in talismans for good fortune, and in rituals for healing and to give energy.

Garnets have been used since Ancient Greece to protect travellers. A garnet amulet was believed to protect the bearer from all perils while travelling, making it an ideal stone for modern day commuters. Charge your garnet with positive energies before you travel, as shown below :

Restoring and renewing our rivers through poetry and wordflow.

From The Darkness Into The Light

Design the masterpiece within you

let's get interactive and have some fun

The world from my eyes

#I live to write!

A Doodle for every mood & occassion

✿ Instilling hope again and again ✿ It's all about falling and getting back up here!

"become the stars within you"

Journey through Memories...Trying to weave a memory book of life www. instagram.com/Nomadicsdiary

The photographic thoughts of the photographer, explorer, mechanical engineer, husband and father Joe.

Agnijaat - A Monthly Ezine by Sharmishtha Basu
Be Inspired..!!

Listen to your inner self..it has all the answers..

a look at life from the corners of my mind

helping you decide where to eat next

A walk through the blues of life!

Personal Views and Experience of the Universe

It's All Films And Games!

A Celebration And Defamation of Film

Enter the Realm of Film - Writing for, around, and about it

Ideas and Advice for How To Live a Joyful and Empowered Life.

Join us on the journey

Hikes and Travels in Colorado and Beyond

A collection of webnovel type works for easier reading. Mostly focusing on female protags. Not translated by me, only edited.

FEED THE BUZZ WITH BUZZWEED

Pictures of my life in a thousand words . . . more or less.

Short Stories for All

Travel | Explore | And Many More!

A novice allotment-holder, learning as I go.

Vibe alone for a while

Note of Kabbo
On a mission

POETRY FESTIVAL. Submit to site for FREE. Submit for actor performance. Submit poem to be made into film.
Aisha's Writing Corner

My journey as an author. Also, discovering books, movies, animations, and art.

names that are not made up and have had a history