Get ready to maximise your potential, maximise your living with empress2inspire’s new posts series “Daily Dose of Living”. These series will bring you the best in personal development and productivity every day of the week. Your best life awaits.  Today we will continue to talk about how people chose their careers in life. Step two is […]

How to Win in a Virtual Workplace

Welcome fellow souls to « The Human Family Crash Course Series, » a new project collaborated together by empress2inspire.blog and diosraw0.wordpress.com. Together we will be working on a different topic for each crash course; our fifth topic is focused on «Communication». Each topic will have eight posts with posts on Mondays and Thursdays. We hope […]

Get the Lowdown on Diabetes Part 2

Diabetes is a condition where the body can’t make insulin, or can’t use it well. Insulin is a hormone that helps our bodies get energy from the glucose in the food we eat. Without it, glucose levels in the blood stream are too high. Over time, this can cause damage to your body tissue and […] 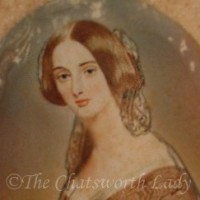 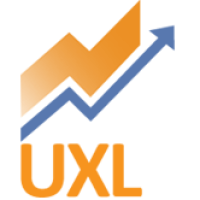 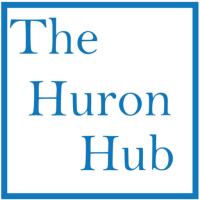 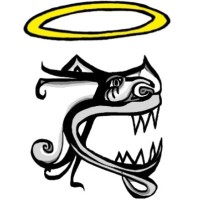 Death on either side

The narrow bridge swayed in the rain over the chasm, just as the old Mystic had described, but Hayim was determined. He visualized the elder’s wizened face. Death on either side, the Rabbi said.

The way of life between was his only hope, but that would have to be enough. This time he would bring her back. A sweeping gust of wind drew his mind back to his predicament, as Hayim’s legs threatened to betray him. No, no, not again!

The skies opened with the next gust, and the storm blew him, screaming, off the beam and into the abyss along with the glistening raindrops.

More Photos
Advertisements
The Inside Scoops

~scoop there it is~

Baking up plant based muffins, donuts, cookies, and all kinds of baked goods!

Recognising golf clubs for their environmental and ecological focus

Liverpool University Press is the UK's 3rd oldest university press and one of its fastest growing publishers. We publish humanities and social sciences.

The Greatest of These is Love

The Best of Your Pet

Homeless during a pandemic

A place for instructors, students, and professionals to learn more about what is happening in the healthcare training industry

Is common sense no more?

The Figure In Question

An initiative by R B K

Exploration of possibilities within the photography, art and myself.

Read on, it's good for the brain.

Fun and Factz 4 U : Learn And Earn Through Blogging

Where I share my jewels of wisdom of life

Turn yourself into a verselet

A blog full of tips, inspiration and freebies!

At last we meet

The Art of Glamorous Fantasy

A Blog of Brian G. Najapfour

Faith Comes From Hearing And Hearing By The Word

Florida Politics, History and Society since 2013

A little bit about a lot of things

A Little Thought Is Better Than No Thought

Filling Up the Cup

Trying to live a life of faith, family and then some running one day (or cup of coffee) at a time