Happiness has to be understood? Sadly, Yes. We all want to be happy, and there are plenty of people telling us how it can be achieved. The positive psychology movement, indeed, has established happiness as a scientific concept within everyone’s grasp. But is happiness really something we can actively aim for, or is it simply […]

Aromatherapy for Good Skin Include essential oils in your daily beauty routine to keep the skin all over your body feeling clean, soft and blemish-free. Your skin protects your body, providing a vital watertight barrier from the elements and infection. It is a living, breathing organ that needs constant care and attention to maintain a […]

Spending nights off the grid can improve your health Is your smartphone or tablet the last thing you see before dozing off and the first thing you wake up to? That could cost you a good night’s sleep. Because when you look at a device, your brain is being stimulated rather than relaxed. The result: groggy […]

Healthy eating, exercise, quitting smoking and managing stress are the key lifestyle changes to combat heart disease. They can all have a profound impact on combating heart disease. Making all of these a priority may seem overwhelming. But every small positive step you take can help improve your health. Being active doesn’t have to mean […]

Sneak Peek Into My Life

Allowing yourself to be vulnerable means that you are allowing yourself to discover new things and experiences. It also lets you have opportunities that you may have missed out on such as new relationships, networks and ideas. It is with this thought I bring to you (with a hand on my heart) a sneak peek into my life. […] 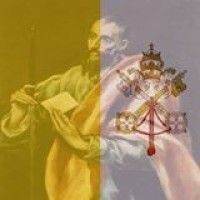 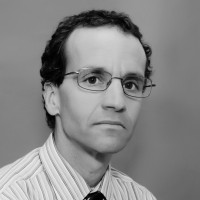 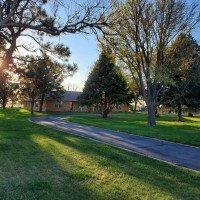 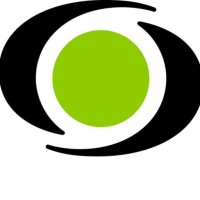 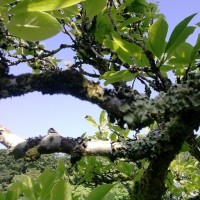 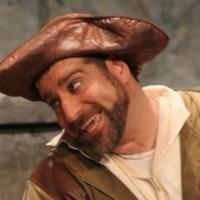 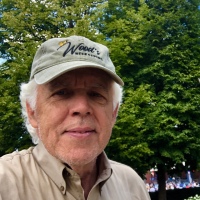 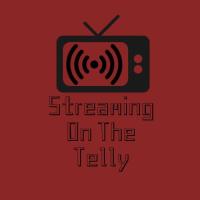 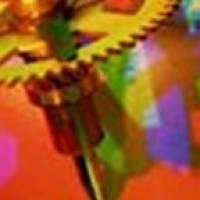 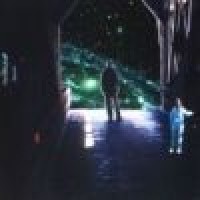 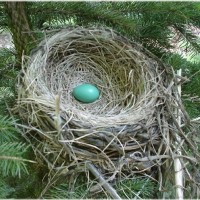 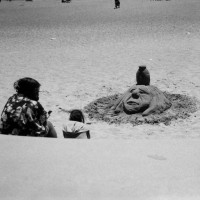 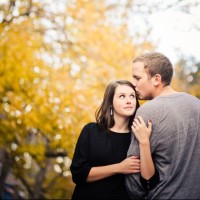 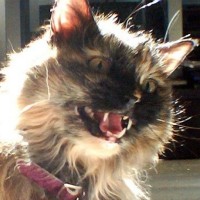 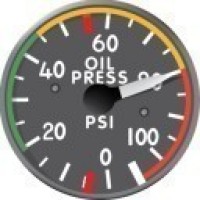 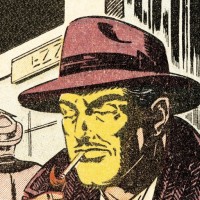 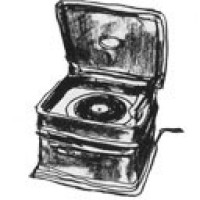 Apparently, my pandemic year is the year in which I finally watch shows that others have been watching for 15 years. First, in the summer, it was Supernatural, which started in 2005, and now, it’s another 2005 show, Bones. The same friend recommended both, and she wasn’t wrong about Supernatural, so I figured I’d give Bones a shot. I’m three episodes into the first season, but I also want to use this post to wax nostalgic about something: network television, of which this is, airing on Fox.

There’s something so distinctive about the shows, most of which are procedurals (what it sounds like, a show focused on police officers going through the process of solving a crime, typically within 41 minutes, as it happens!), that air on the network stations Fox, NBC, ABC, CBS, The CW, and others. The second I’m watching one, like Bones

Title inspired by wisdom of mom, offers a chance to reflect on presence of God in life and world events

A View From the Glenn
CAFOD in East Anglia

Updates from CAFOD in the diocese of East Anglia

Under A Topaz Sky

Behind the Curtain Cincinnati

...and Other Unlikely Places

It's a Soccer thing

Streaming On The Telly

Moments will pass but memories last a lifetime

Living on the California Delta

Find what you need with us.

thoughts are ready to hatch

Musings and reflection on travel and life.

A space to capture my love of healthy eating, fitness, and traveling the world.

Tales from the life of Lauren

Stumbling Through My 40's

savoring the beauty in the everyday

A Call To The Remnant

writing on wine, food and travel

Nothing Ever Happens on My Street

Reporting on the minutiae of the day

'Poetry and Diary' by DOUGLAS GILBERT

Finding an abundance of joy in generously sharing my extreme poverty.